Much To Do About Nowhere

This Sunday we continue to celebrate the city that some call Nowhere.

In embracing this title we’ve continued to see the beauty beneath the surface in our city and are constantly inspired to create. To celebrate that we’re releasing a couple new beers, including our first barrel-aged release.

This beer’s journey started on May 18, 2017 –  just a week after we opened, and will be released exactly 9 months later on February 18. BBA Nowhere is a full bodied, viscous and sweet stout that showcases Madagascar vanilla and bourbon on the nose, while flavours of sweet dark fruits (think raisins, figs, sugar plums) move into vanilla bean and rich caramel. The finish leaves a lasting impression of sweet milk chocolate and bourbon without the alcohol-derived-burn. BBA Nowhere will be released in 500ml bottles at 11am on Sunday Feb 18 and will be available in the Taproom at 12pm. There will be no per-person limits on Sunday but on Monday Feb 19 we will move to a 4 bottle per-person limit. 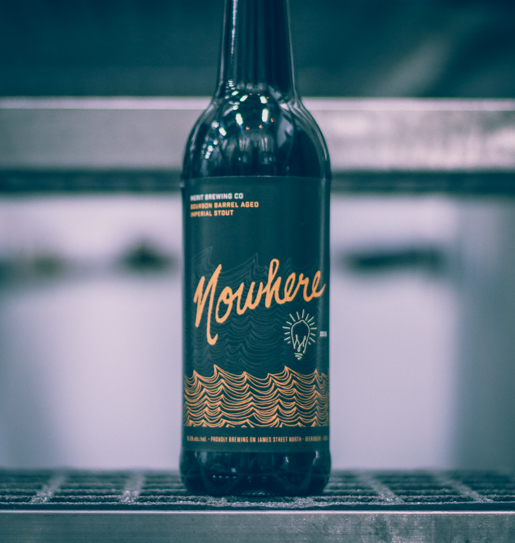 Inspired by our kitchen team’s relentless pursuit to make the best brownies in the city, we took their latest creation, a Raspberry Cheesecake Brownie and mimicked some of it’s flavours in this extremely limited variant of Nowhere. Raspberry Brownie Nowhere will be available in 500ml bottles at 11am on Sunday Feb 18 and will be available in the Taproom at 12pm. There will be a limit of 2 bottles per-person. 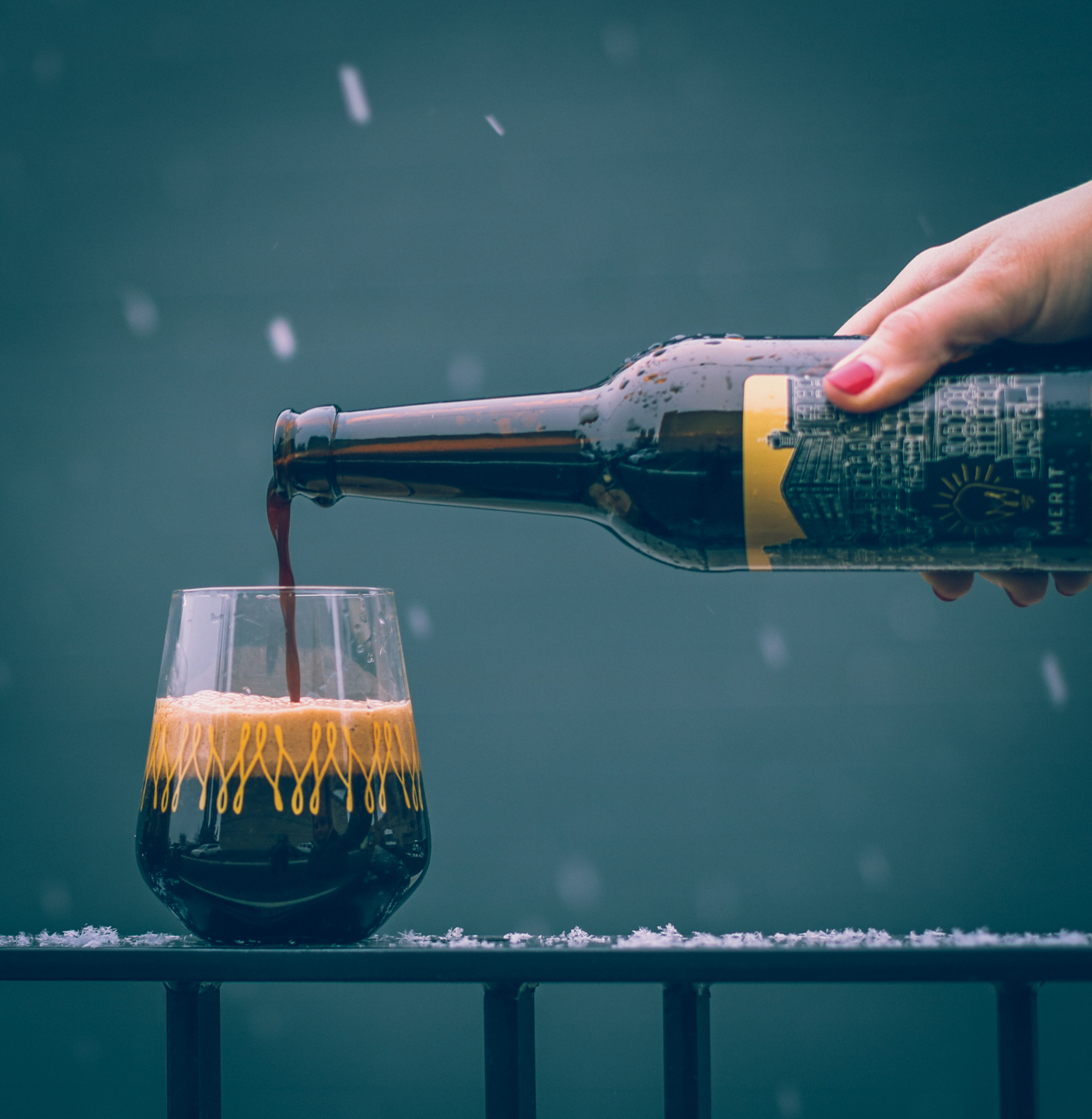 Because when you’re throwing a party, you might as well indulge a little. This sweet and subtly salty treat, blends the already rich chocolate and espresso notes of the original Nowhere with rich salted caramel creating a sweeter and fuller version for you to enjoy. Salted Caramel Nowhere will be available in very limited quantities and will only be available in the Taproom at 12pm on Sunday Feb 18.

With all of the high-ABV beers on tap, we figured we should make something special for you to enjoy with them on Sunday. We’re dreamt up a menu that is equal parts inspired by the beers we’re pouring and also served as inspiration for them. What’s on the menu? 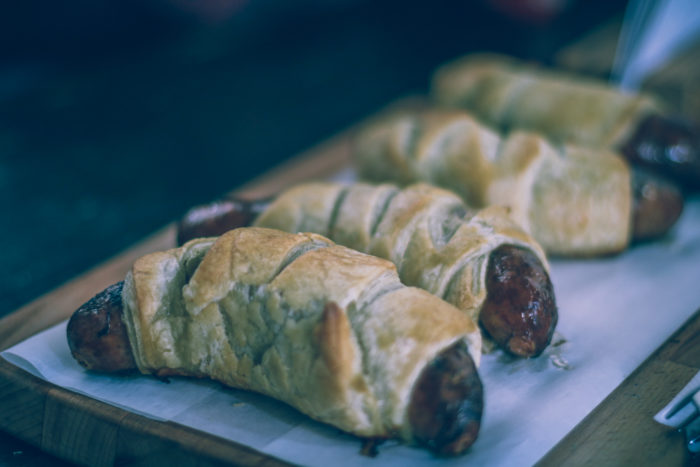 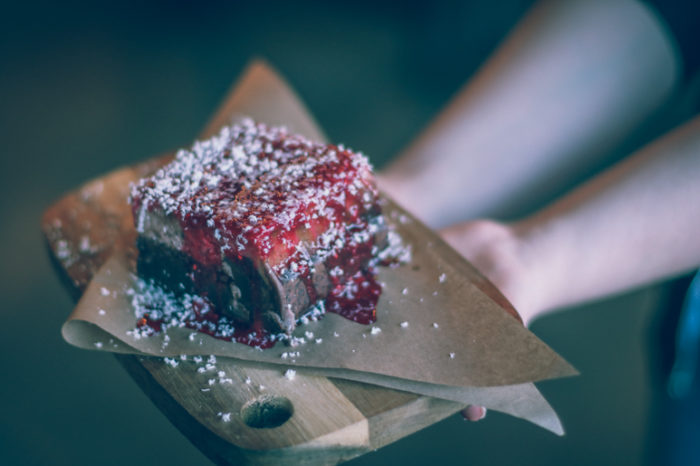