Unlike the decision to name our brewery “MERIT”, the symbol that would represent us was not so immediately apparent to us. 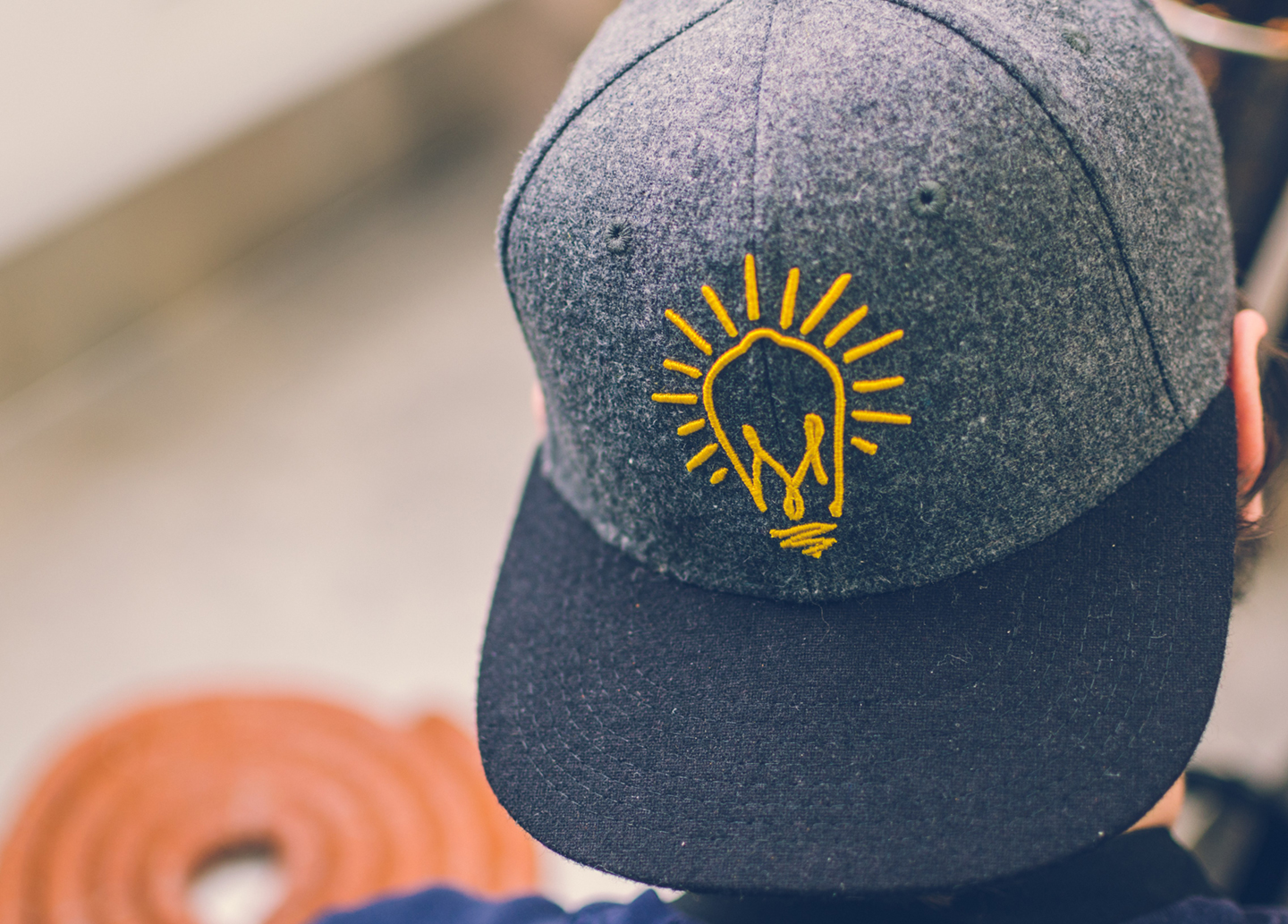 How do you represent your values, goals, and mission, alongside recognizing the past, present, and future, in a single image? While the process itself wasn’t that interesting, (just a lot of brainstorming over beers) the result however, we’re really happy with.

In the late 1800’s Hamilton became the first major city in Canada to have access to AC (alternating current) electric power. Thanks to Nikola Tesla’s work in popularizing AC power and the building of a transformer station in DeCew Falls, Hamilton “got connected” in 1898. Though this moment in history is important, it’s what happened after we got AC power that inspires us – Hamilton gained a reputation for innovation and became known as “The Electric City”.

When planning and building MERIT, one thing that continued to inspire us was innovation – new community initiatives, creativity in the city’s restaurants, galleries, music, and cafes… new ideas. The best part is seeing people in Hamilton so quick to support ideas that are positive, forward-looking, and community-focused; all things we want to embody at MERIT. 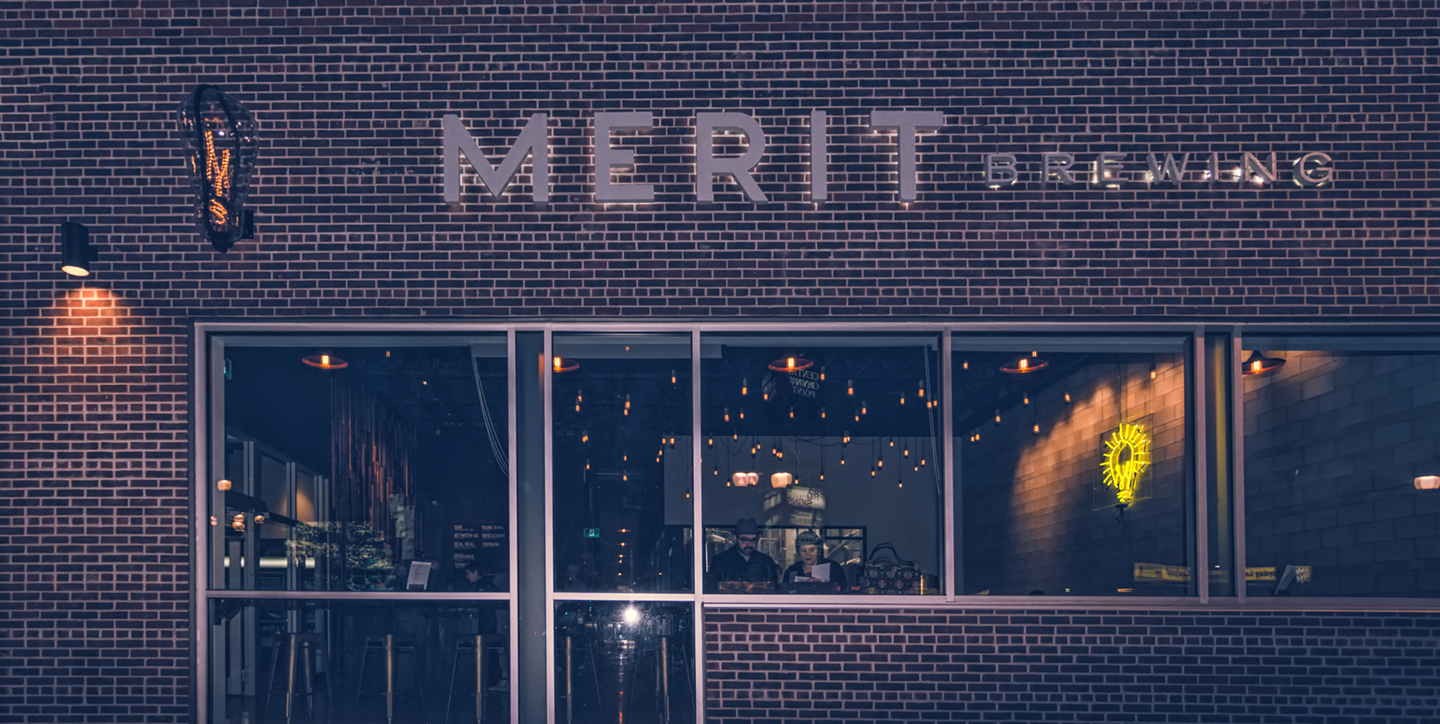 This brings us to today. We’re at an interesting point in Hamilton history. The city is undoubtedly changing. There’s a lot of innovation. In building MERIT, one thing we did a lot was ask ourselves the question “why?”, with the answers often leading us to a solution or a decision. Unsurprisingly, this is where my grandfather, Chanan, comes into the story again. In Punjabi, Chanan means “light”, in the sense of self-reflection or a “coming to light”. The idea and practice of self-reflection was an important part of building MERIT, and we see its importance in building a city. Moments of self-reflection are the ones that often lead to innovation and to charting the right path forward.

Knowing full well that you can’t look forward without recognizing the past though, the MERIT light bulb represents a special time in Hamilton history, while also symbolizing the future, one where our city is known for innovation, for ideas, for doing something different… for having a community that is proud of what has been created in its own city.

We’re proud to join the amazing community of people and businesses who are innovating in our city and we see the bulb as a reminder to keep pushing boundaries, to act with purpose, and to recognize Hamilton’s past while creating a bright future. 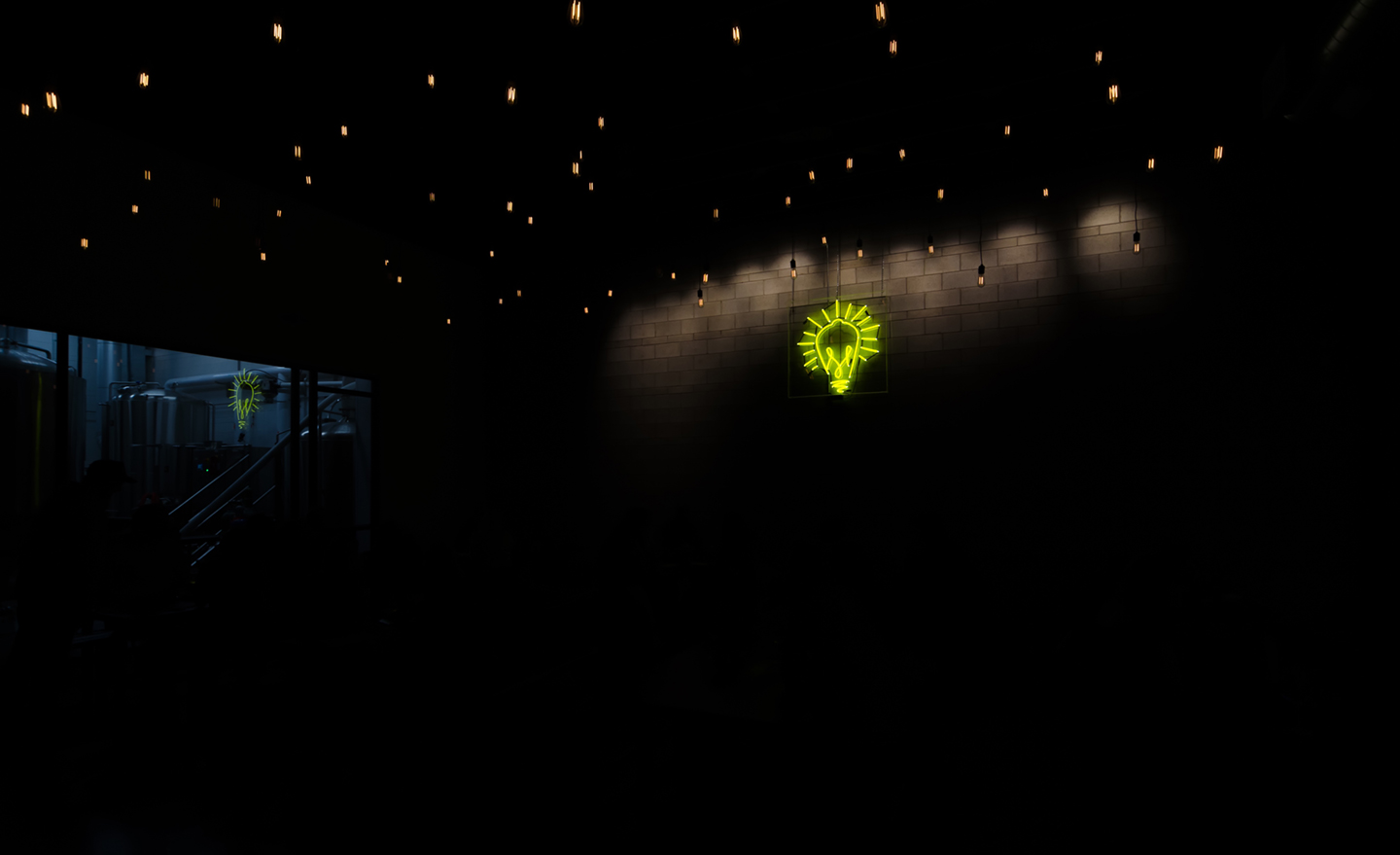